To support your remote work:

Brief summary of this article:

Brief summary of this article:

I purchased this book at UXLX conference in Lisbon. I did not expect too much of it initially. But after several dozen pages it paid off every cent I’d spent and exceeded my expectations in every possible way. This book is for UX designers, yes, but I’d say every executive should read it. There’re so many gems inside.

I can’t resist sharing my takeaway lessons. The ones that impressed me most.

Everyone knows that Steve Jobs saved Apple after his comeback. But Bill provides a nice and somewhat unexpected perspective on iMac release lessons learned. I highlighted the points that seemed most important to me:

This story re-emphasizes the importance of leadership. People haven’t changed, it was the same team, but with the great leader they managed to create a brilliant product. Which impediment have they had until Steve came into the spotlight? Lack of executive vision. If there’s no vision and you don’t care too much about design, failure is the most expected result of a new product release.

Actually, I felt the same about a year ago. That’s why I am paying so much attention to UX: reading books, blogs and articles, visiting conference and, of course, championing UX changes in our company. Bill’s book once again instilled me with passion and with confidence that we are going in the right direction.

“It is important to establish a corporate culture that understands and respects the design plan and objectives...”

“You can’t milk that cow forever” — this quote relates to old products. Company can’t survive without new products, and here is why.

“As product reaches late maturity, development cost for the next release increases at precisely the same time that the size of the addressable market diminishes.”

This is not the case with TargetProcess so far. Our market is still growing, but development cost indeed gets higher. That is something I don’t like and want to change. There are plenty of technical debts we should pay and features we should remove or re-work to be more simple and consistent. We are already doing that. In several years we should release something new, something different than TargetProcess (frankly, we already have plans for some new products).

Sketches are very important for design process. They help to explore alternatives and quickly try them. Without sketches it is really hard to find the best solution. I like sketching and do it often, but Bill provides very good reasons and explanations why and how sketches work. 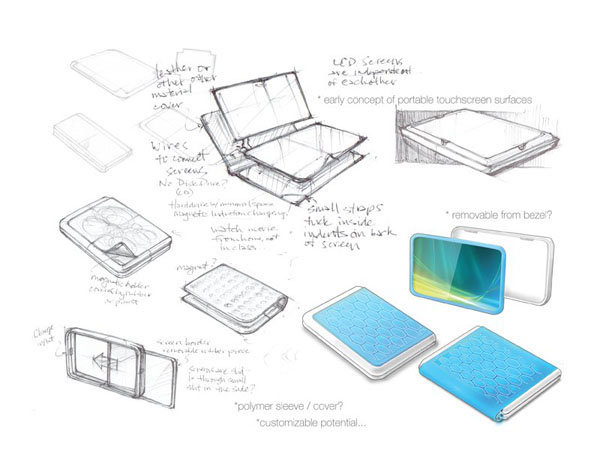 First, it is interesting to define properties of a sketch:

Here are the main conclusions I’ve made about sketches:

Another important thing is that “Sketches are not prototypes”.

Read second part of the review

Are you ready for a holiday snowfall?

Get a live
product demo

Let one of our product specialists create your account
and shape Targetprocess for your company needs.